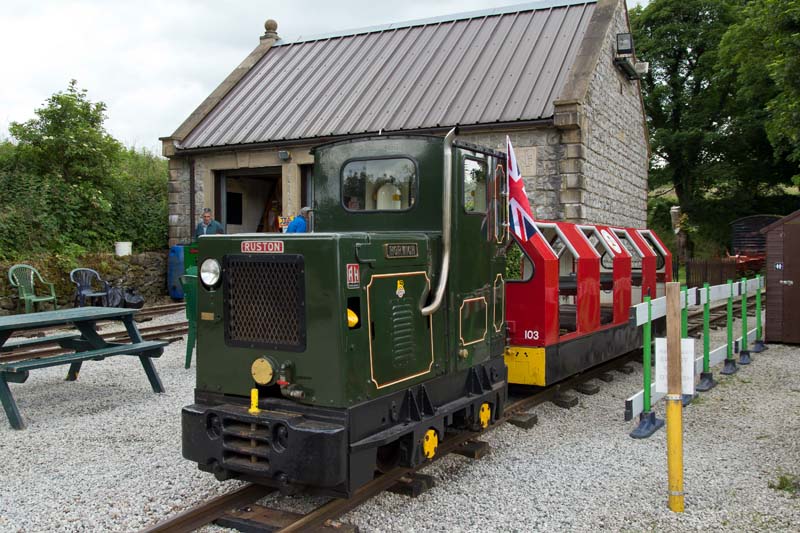 Located near Wirksworth in Derbyshire, the Steeple Grange Light Railway is a great place to stop by. Visitors can experience being a passenger on an old National Coal Board manrider through the picturesque scenery.

In terms of locomotives, Steeple Grange Light Railway holds sixteen. Previously industrial locomotives, the most popular is named Horwich, which was purchased in 1997.

During your visit, you will learn all about the railway and its future plans whilst taking in the limestone surroundings. After learning how it was built, there is an array of vintage trains to view along with the flowers and fossils.

The railway was created in 1985, and is now situated amongst some of Derbyshire’s finest surroundings. Visitors can see the breath taking Black Rocks along with Derwent Valley to the north of the railway. The surrounding area boasts a fantastic history, with carboniferous limestone as old as 330 million years. From the time when this area was sea, fossils of the creatures that used to inhabit here can be seen, including ancient shellfish, sea lilies and corals. The surrounding rocks are also home to many minerals, due to the earth’s crust’s movements from many, many years ago.

The Steeple Grange Light Railway often run events throughout the year, so be sure to plan your trip to make the most out of your visit. The railway is accessible by car, bus or train. The car parks are about a five minute walk away, as are the bus stops. When travelling by train, visitors will also need to catch a bus to the railway. After your visit, be sure to stop by the sales stand, where you can by a souvenir of your trip. Souvenirs include pictures, postcards, pens, books, badges and railway magazines. 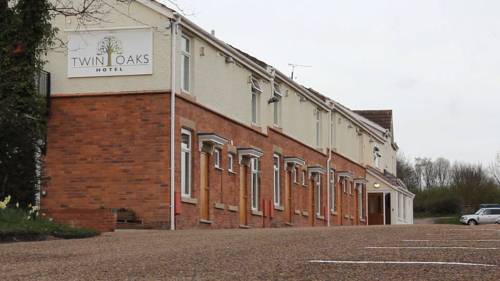 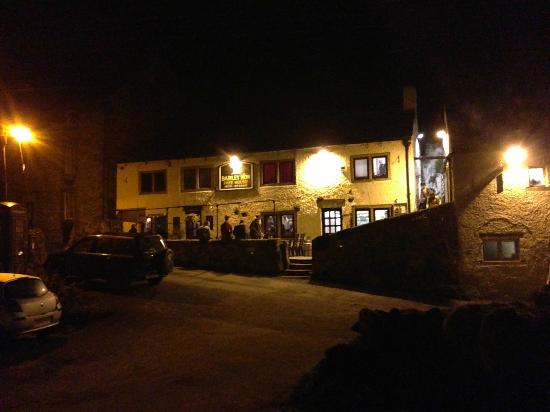