Zanzibar is often referred to as “The Spice Island”.

Taking a spice tour on holidays to zanzibar will introduce a visitor to the long history of Zanzibar and how the island has been influenced by global trade for 500 years.

Brief history of spices on Zanzibar

Spices were introduced to Zanzibar in the 1600’s by colonising European ‘super powers’. Later the Portuguese introduced spices from their other colonies in India and South America, to strengthen their tradable commodities.

In the early 1800’s, when Zanzibar was being ruled by Omani Arabs, the abolition of the slave trade resulted in the loss of the island’s major revenue source. Looking for another way to boost the economy, Sultan Said encouraged the further development of spice plantations, in particular the farming of cloves. By the early 20th Century, then administered by the British, Zanzibar & sister island Pemba accounted for more than 90% of the world’s cloves supply, and the island’s main income source.

The 1970’s saw a rapid decline In Zanzibar’s spice fortunes. There were 2 main reasons:

* The Revolution in January 1964 saw the overthrow of the Sultan dynasty during which the majority of productive land was owned by a few Arabs and Indians. The new Socialist Government divided the farms in to small holdings and allocated to local families. This resulted in a drastic decline in spice production.

* Competition from the Far East, particularly Indonesia, where “factory farming” of spices resulted in large quantities produced at low prices which flooded the world market.

A spice tour involves a guided walk through a plantation to see the amazingly wide variety spices including cloves, cinnamon, turmeric, ginger, garlic, chillies, black pepper, nutmeg, lemon grass, vanilla, and many more. The guide will challenge you to identify the spice that you know from your spice rack at home, with the fresh plant growing at source. You will also be given an insight in to the many medicinal values of spices. These tours are very popular for visitors whether they are exploring Zanzibar for the first time or on their honeymoon.

Entry to a spice farm is free, however there will be a cost for your transfer and local driver/guide. Group tours will be roughly $15.00 to $20.00 per person. More expensive and personal tours are available (approx $30.00 per person) which may include lunch freshly cooked by local villagers using produce from their farms. The visits can often be combined as part of an organised transfer between hotels or between Stone Town and the beach.

Buying Spices – There must be 2,000, or more, places to buy spices on the island. Every hotel will sell them, a multitude of shops in Stone Town and villages, at the spice farms, local producers at the markets and street stalls. They are available in pre-packed form, by weight and in presentation packs. Prices will vary greatly, buying at hotel shops is the most expensive place. * Wear long trousers to protect you from the foliage, and from the insects which thrive in the foliage.

* Be prepared to give tips not only to the guide, but the young lads who will weave a hat, a tie, a ring and present these to your at the end of the tour. Also a tip for the young man who will scale a coconut tree and present this to you to drink.

* Avoid doing a spice tour when it is raining, or rain is threatened. Insects thrive when it is wet.

* Before “signing-up” for a spice tour, make sure you know exactly what is included: transfers; guide; lunch; additional costs you may have to meet. Heights of Abraham – a great day out! 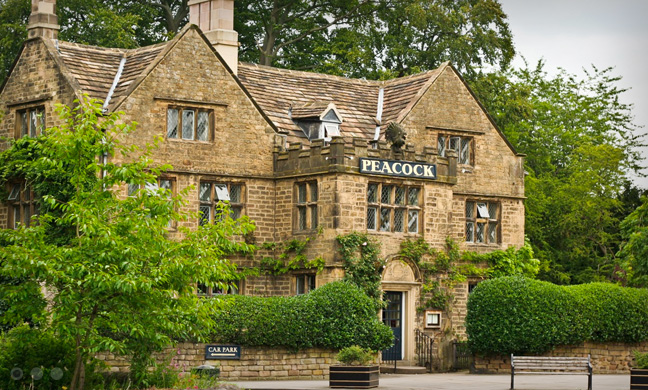